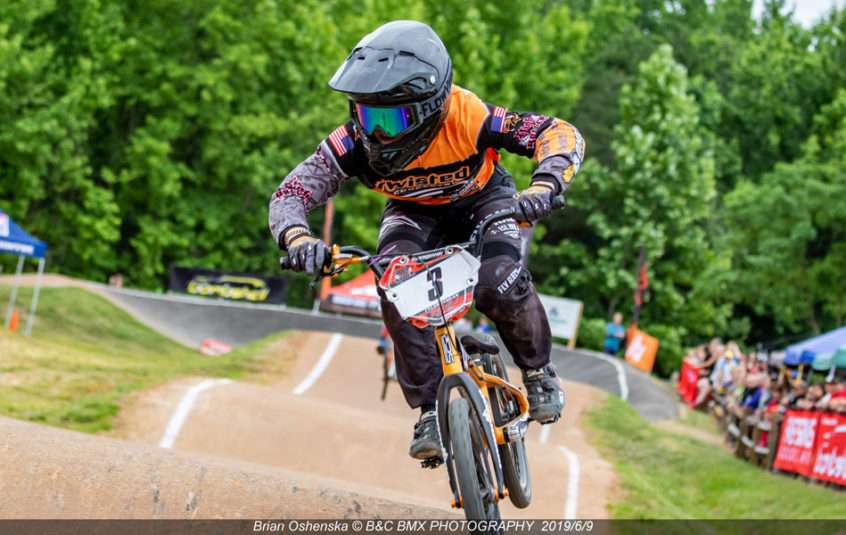 Thanks to Launch’s online course offerings, Grain Valley High School junior Tyler Hagan is able to keep up on his school work as he competes in BMX races nationwide. 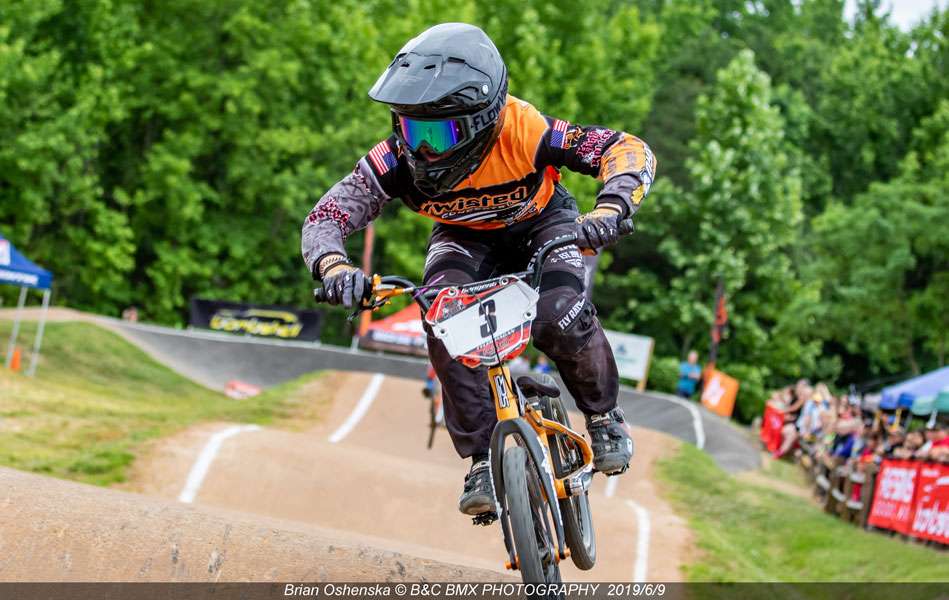 Tyler Hagan discovered his passion for BMX riding at age 7. “One of my friends asked me if I wanted to go with him and watch the races,” says Tyler, who is now 16 years old and entering his junior year at Grain Valley High School. “I found out they had loaner bikes and helmets and wanted to try it out,” he says. “I fell in love with it.”

The following Christmas, Tyler’s parents bought him a BMX bike, and he soon found himself pedaling around racetracks in Kansas City. “I started in the local scene, then the state scene,” Tyler says. Next were regional competitions, and in 2011—only a year after he began riding—Tyler found himself at the first of several national competitions. 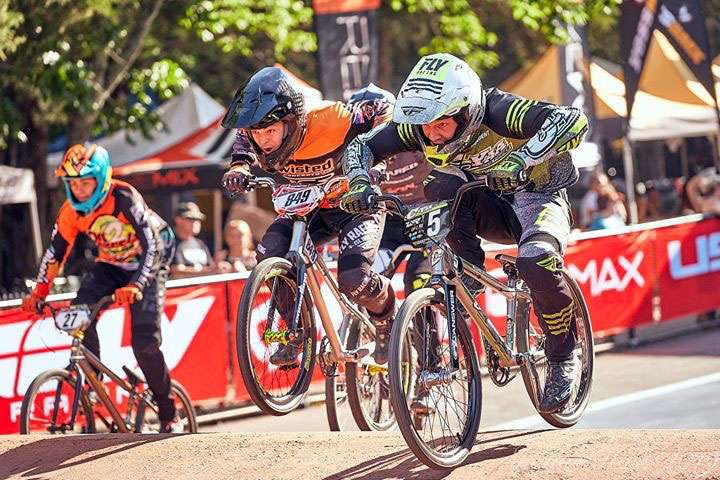 When he isn’t traveling from state to state and race to race, Tyler spends much of his time training, which also takes him around the country. “Every year from February to April, I train in Phoenix, Arizona,” Tyler says. And whether he’s preparing to fight for first or simply staying in shape in the off-season, he uses Launch to complete his classes online. “My favorite thing about Launch is the flexibility it gives me,” Tyler says. “I’m going to continue to ride my bike as long as I can, and it’ll take me wherever it takes me. It’s a relief for me to be able to keep up with my school work online when I’m doing all of this.” 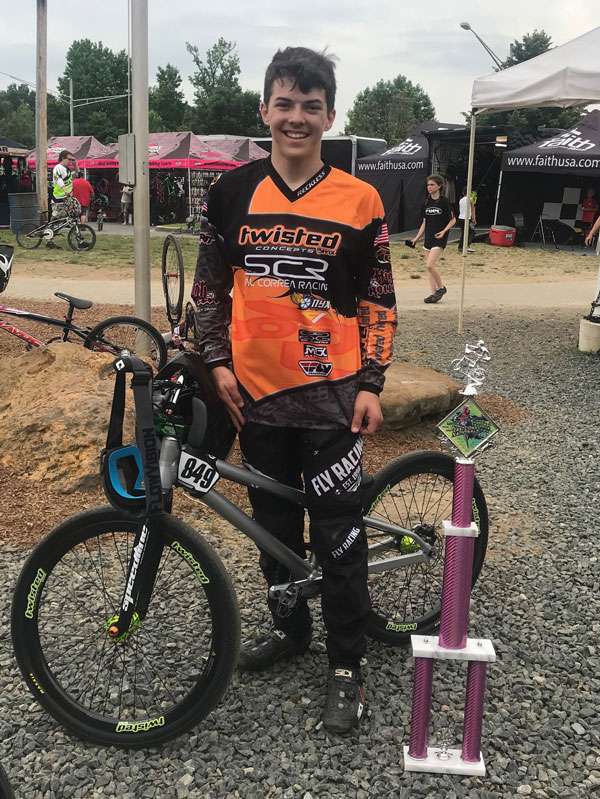 If you’re currently a Launch partner district, you can enroll students in courses at any time. Click the link below to get started!

Find out how to start

If you work at a school district that does not currently partner with Launch but would like to learn more, we’d love to talk! Contact us with the link below, or learn of our partner districts with our Member Directory.

Springfield Public Schools students will be enrolled by the counselor at their home school building. Click the button below to get started.